A lot of people who do not really know Yoruba culture don’t know that the name Amotekun is actually a fearless cat family in the jungle.

In this post, we’ll tell you the English of Amotekun and what the animal symbolises, prompting the Southwest governors to adopt the name.

Is Amotekun Cheetah or Leopard?

This is one of the most asked questions on the internet in the past few days. In order to find an answer to this question, I paid a visit to an elderly Yoruba man to break things down for all of us. 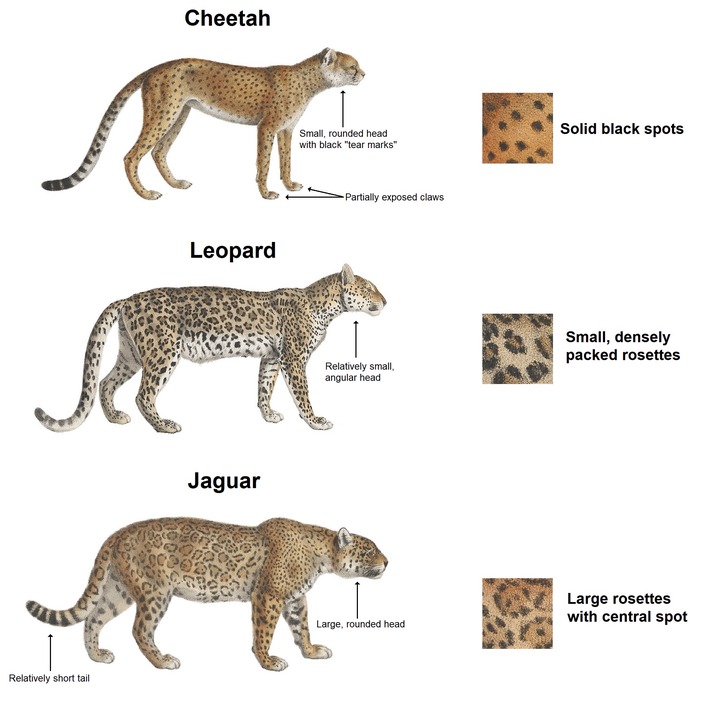 Baba explains that well, both Leopard, Cheetah and Lion are all ferocious and courageous animals ruling the jungle. He further stated that Amotekun refers to Cheetah. 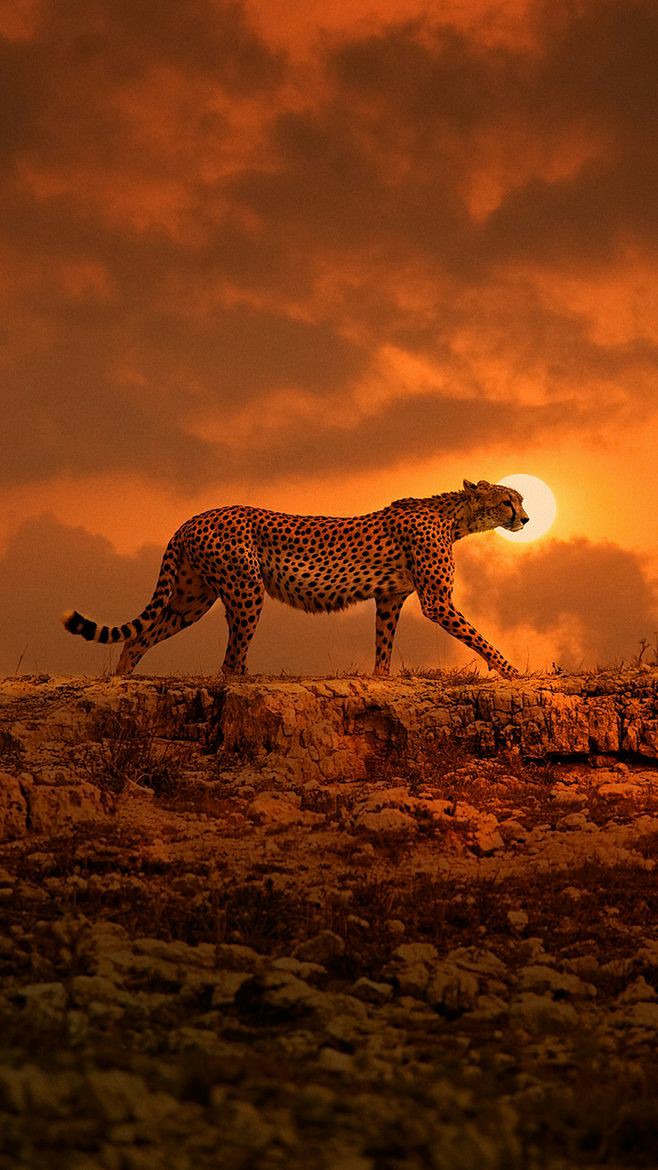 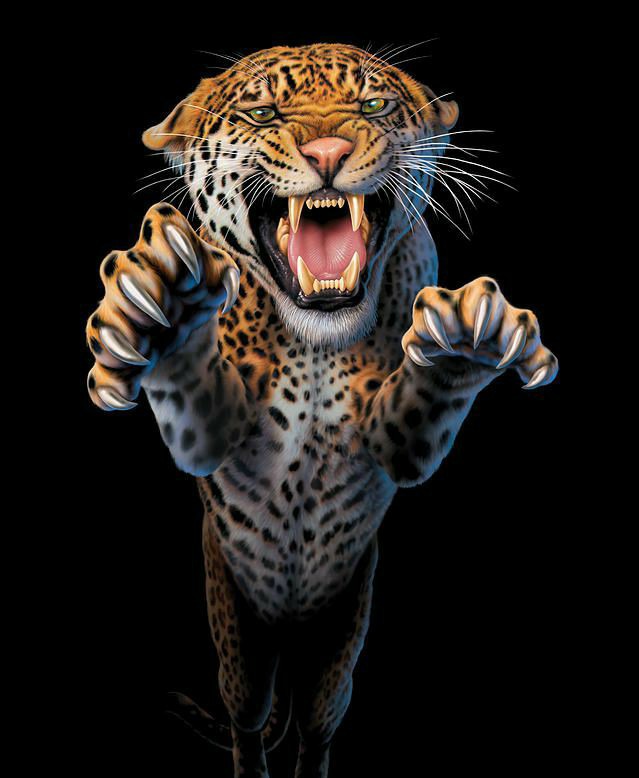 He explained that there is this Yoruba proverb which goes this way in the Yoruba language: “Asunkun Pani bi ti Amotekun” if that is translated to English language, it would mean: “The one that cries as it preys and kills”. 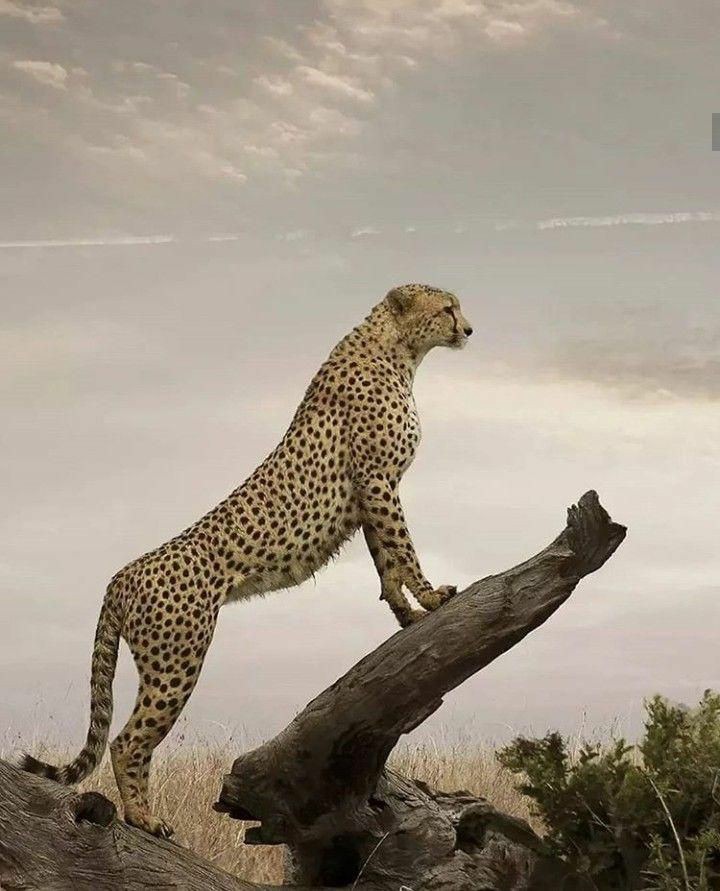 That is an animal that cries while it hunts to death.

Now from the pictures of Cheetah, you will notice a black line of colour from its eyes like it was drawn down to its Jaws. That black colour line that makes it look like the beast is always crying was what gave birth to the proverb mentioned above.

Since this kind of line does not exist in any other animals that makes them look like they are crying as they hunt, it is safe to conclude that Cheetah is the real Amotekun and not Leopard.

Do you a contrary view or you have more facts about Amotekun to add to this post? Share them with us.